Aquaculture in the Baltic Sea

Aquaculture is world’s most popular source of animal protein, with an average sector growth worldwide of 8.8% yearly since 1980. Since 2000, the contribution of aquaculture products for human consumption has increased from 30 % to nearly 50 % of global aquatic food production. With about 27,000 tons (2009) of food fish and by-products produced in marine and brackish environments of the Baltic Sea, the region only had a share of under 0.1 % of global aquaculture production. Still, this production was estimated to be worth about € 77 million (2007). Marine and coastal fish aquaculture operations in Finland are the biggest in the Baltic Sea Region.

Sustainable fish aquaculture translates into the application of a technology that does not pollute the marine environment, does not deplete or permanently damage other marine species or ecosystem components, uses a sustainable feed-supply chain, is not dependent on the use of excessive fossil fuel based on energy and complies with the FAO Code of Conduct for Responsible Fisheries and Aquaculture. The importance of aquaculture as a source of animal protein has increased dramatically over the past years as fish stocks are continuously decreasing and agricultural systems are failing to keep up with increasing demand for food. The European Commission’s Blue Growth Agenda identifies aquaculture as one of the most promising sectors in terms of economic growth and job potential. In the South Baltic area, however, aquaculture is not yet an established sector. Particularly innovative and environmentally friendly production technologies are still lacking in the region, technologies which could develop the sector and increase its international competitiveness. Marine fish contain a high amount of omega-3 fatty acids with substantial benefits for heart health. By-products such as roe and fish oil are also sold and often have a high market value. 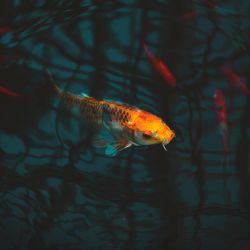 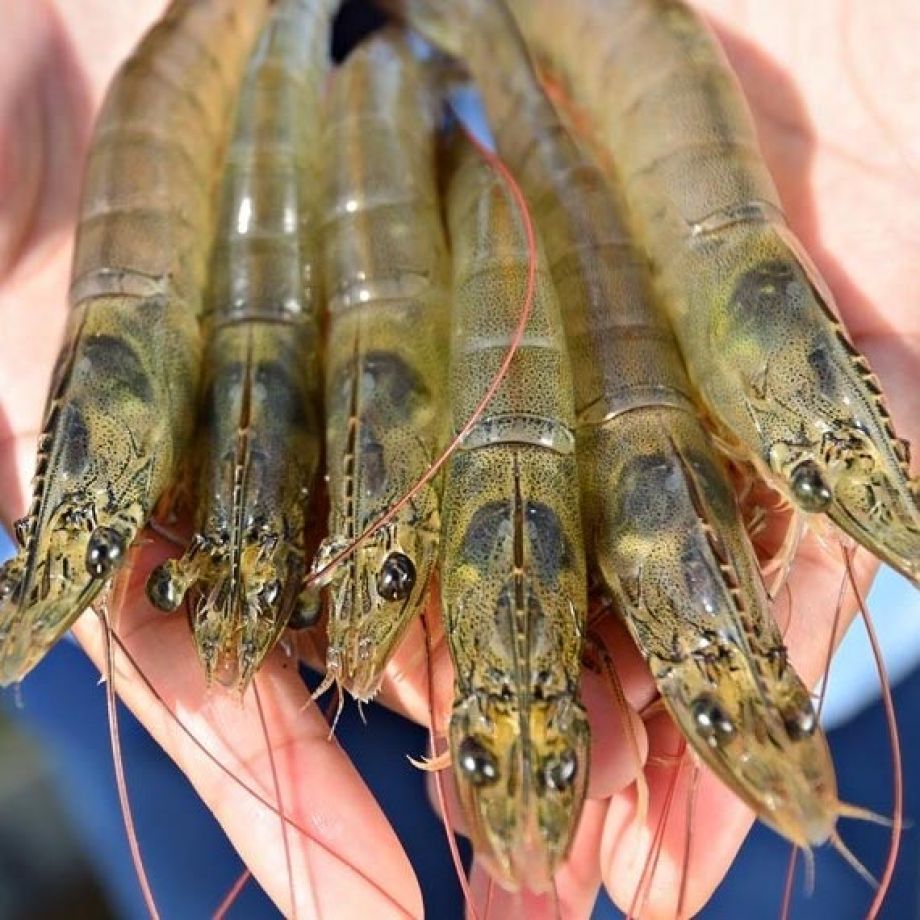 'Overview of Farming Techniques for Aquaculture in Sweden’ (SwAM, 2019)

A guide to recirculating aquaculture - FAO 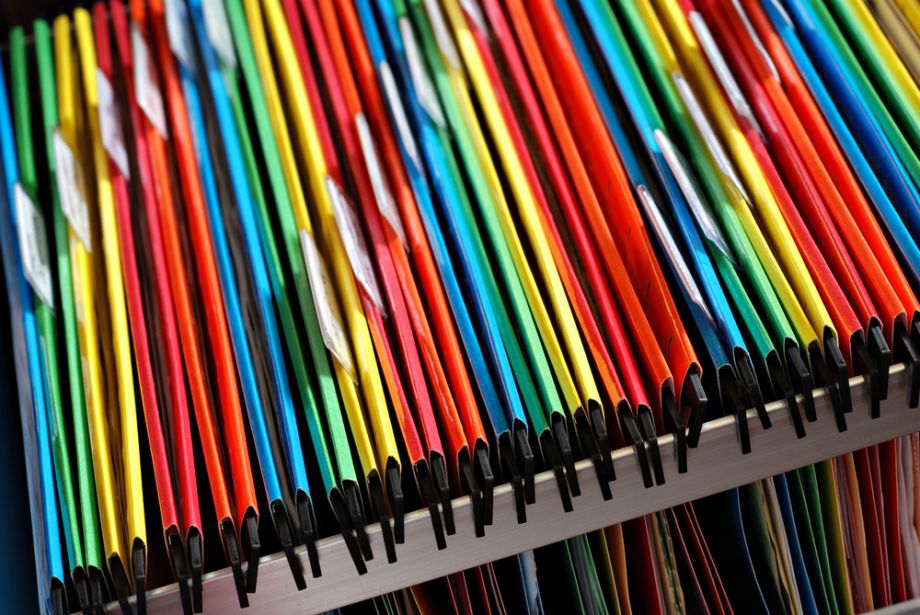 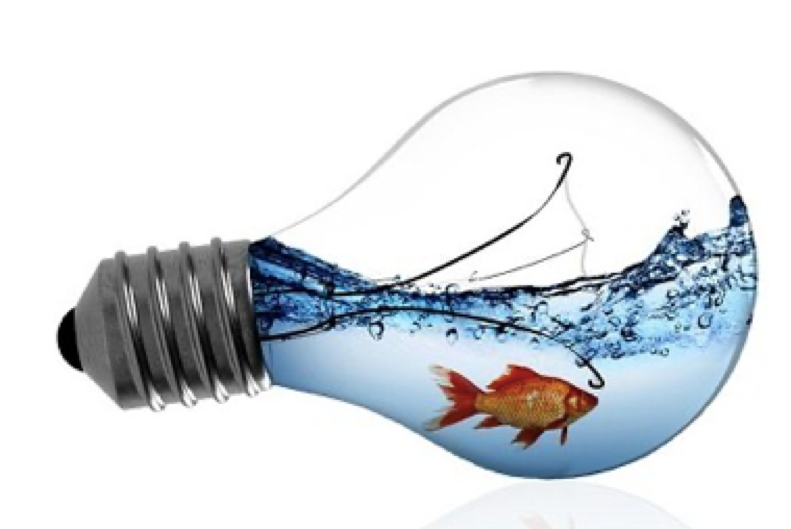 Aquaculture Europe - the Blue and the Green
Cork, Ireland
All events

Do you have any questions?