Consistent approach for the heritage management

Schleswig-Holstein’s coastline forms the southwestern extent of the Baltic Sea. Its strategic location between the North and Baltic Seas abetted the formation of transshipment points and commerce since the Viking Age. Its coastline is characterised by an undulated landscape indented by fjords that were shaped during the last Ice Age. Due to the post-glacial rebound, the coast has become gradually inundated and many prehistoric coastal settlement sites are now under water, especially from the Mesolithic and early Neolithic periods. If covered by sea sediments, these inundated settlement sites are suited for organic preservation, which have the potential to drastically widen our knowledge of past societies from which little is known except for lithic remains. The early maritime past of Schleswig-Holstein is well reflected by the early 4th century Nydam boat, a sacrificial bog find for fallen Iron Age warriors, or Haithabu 1, a wreck of a late 10th century longship set ablaze in the harbour of the Viking Age emporium of Hedeby (Haithabu). The entire Schlei region is characteristed not only by numerous shipwrecks from the Viking Age and the Middle Ages, but also settlement and fortification structures that were built into the water, like the early 8th century Danevirke at Reesholm. But also early modern wrecksites have been investigated in Schleswig-Holstein’s territorial waters, several from historical sea battles, like the Danish ‘Lindormen’ sunk in 1644, or the Swedish ‘Prinsessan Hedvig Sophia’ run aground in 1715. Due to the destructive influence of the teredo navalis shipworm, however, only the bottom portions covered by sediments and ballast stones have survived.

Thus, the sediment cover is of primary importance for a sustainable in situ preservation of archaeological sites, and destructive influences such as erosion caused by ship’s propellers, or trawling and anchoring in areas of high archaeological potential can lead to the ultimate loss of our cultural heritage. Currently, there are some 300 underwater archaeological sites listed for Schleswig-Holstein’s territorial waters.

The designated planning and management areas

The remit for the planning case includes Schleswig-Holstein’s entire Baltic Sea coast of 537 km and covers all territorial waters. As the coastline has shifted over the centuries, not only due to the postglacial rebound but also due to the formation of graded shorelines as a result of sediment transport, as well as anthropogenic influences such as modern dyke construction and land reclamation, the planning area will include terrestrial portions of the coast. ALSH has no juristiction for the heritage management in the Exclusive Economic Zone (EEZ) and the City of Lübeck, which has a special status as UNESCO World Heritage Site. Therefore, ALSH aims to include the responsible stakeholders of these areas into the planning process in order to insure a consistent approach throughout Schleswig-Holstein. 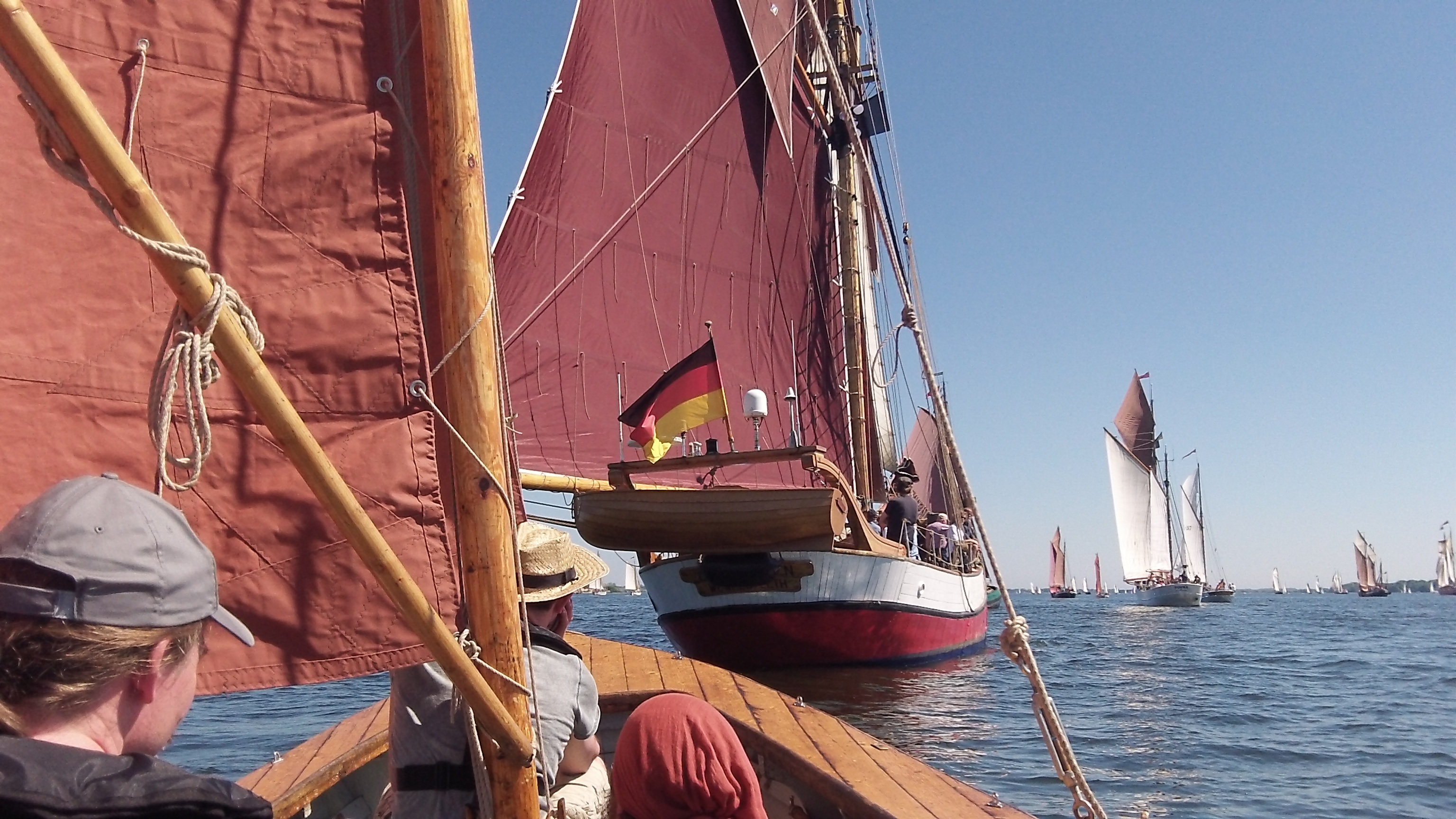 A special emphasis is put on the Schlei and Flensburg fjords, which are evaluated as management cases; the latter in Danish cooperation with the Department of Planning at the University of Aalborg and other stakeholders from both sides of the fjord. Aside from the material – i.e. archaeological – maritime cultural heritage, the management case in the Flensburg Fjord will test ways to include also the intangible maritime cultural heritage, which is still strongly reflected in the local tall ship community and annual events like the Rum-Regatta, which is evocative of Flensburg’s past as “rum-town” with a colonial trading network in the Age of Sail.

Introduction to the BalticRIM-Project (in German)