The SUBMARINER Network in Russia

The Blue Economy serves as a framework and policy for sustainable marine economic activities as well as new marine-based technologies in Russia. In 2015, the Russian Federation adopted a new maritime doctrine, the main goal of which is to realize the state's maritime potential and to manage the sectors of the economy and science related to maritime activities. In 2017, marine biotechnology was included in the state programme. These documents contain the key principles for developing the Blue Economy in Russia - the introduction of innovations, the search for new territory for development, the development of human capital, the creation of new jobs, the efficiency and zero waste of production, the use of local resources, as well as the maximum implementation of the principles of the Blue Economy in the development programs of coastal territories.

The implementation of these programmes will ensure the growth of regional indicators of the economy, an increase in the number of jobs, the involvement of new, including secondary resources in the economy, but at the same time ensuring the economic interests of a society with a good environmental quality and sustainable biodiversity. Programmes of development of coastal regions are directed to stimulate the growth of the marine industry indicators, aquaculture and fisheries, renewable energy production, biotechnology and tourism. Russia was an associated partner of the AQUAFIMA project in 2010-2013 and is currently involved as a partner in the Blue Platform project.

In the Baltic Sea, Russia has two regions - the Leningrad Oblast (LEN) and the Kaliningrad Oblast (KGD). These regions are separated from each other by the territories of Lithuania, Latvia and Estonia. These regions have been actively introducing the principles of the Blue Economy into their development programmes over the past few years and are participating in programmes to preserve the ecosystem of the Baltic Sea. The largest industries in Russia are fisheries, sea food production, shipbuilding, logistics, processing industry and tourism. Fisheries and the Blue Bioeconomy are supported by federal and regional programmes and strategies. 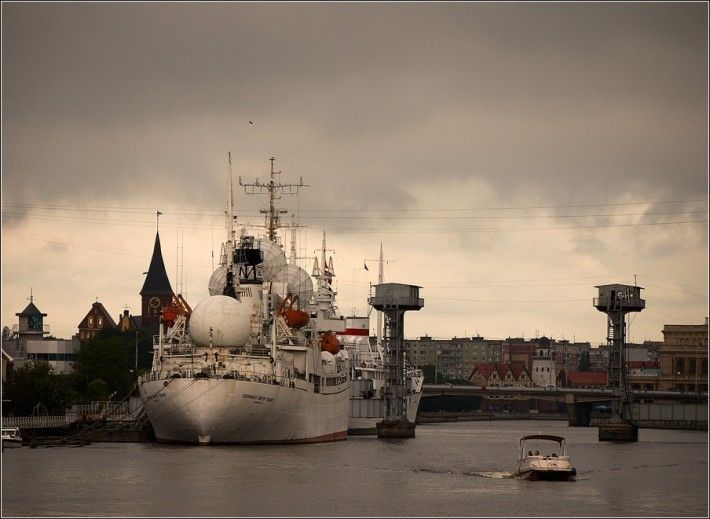 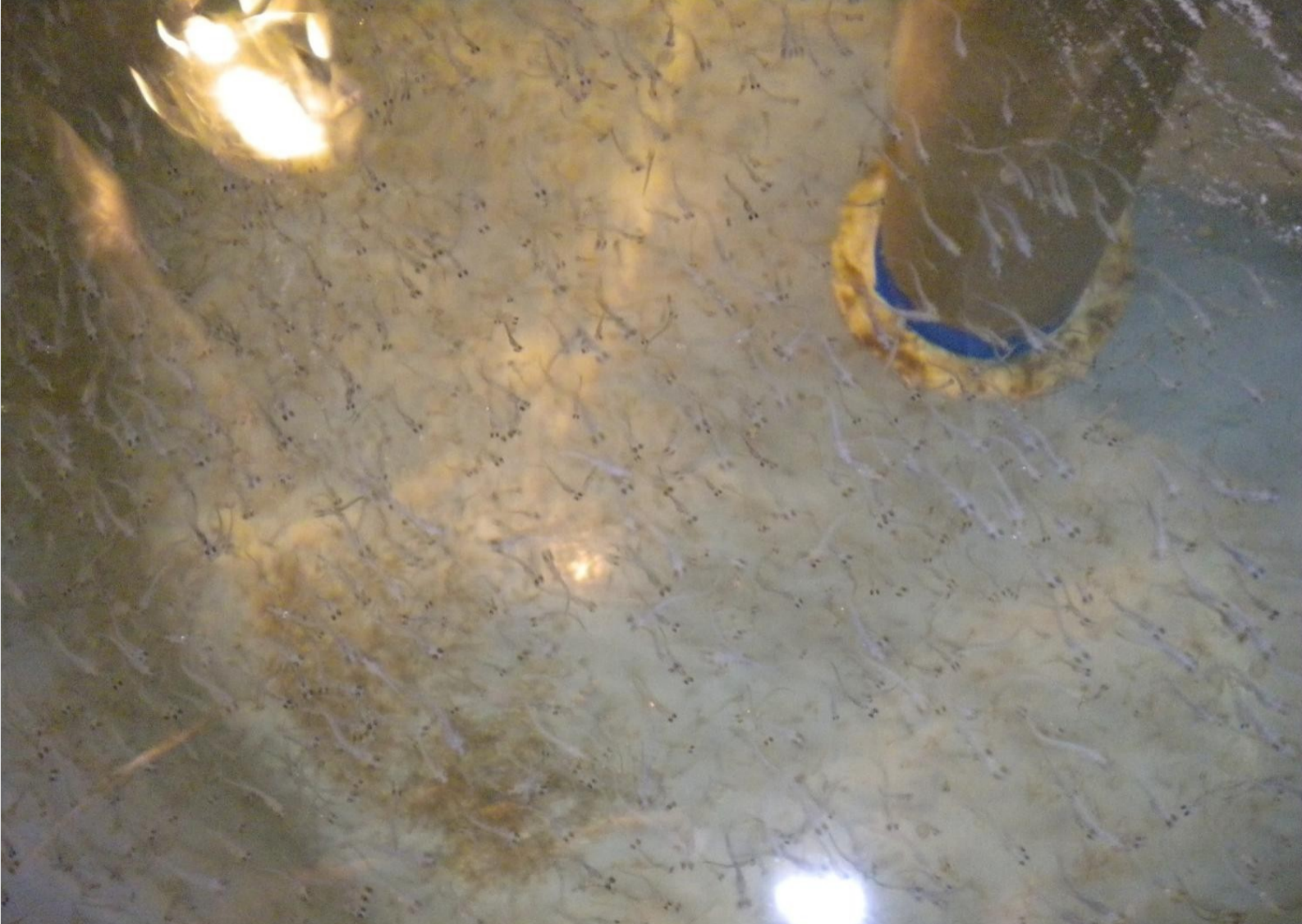 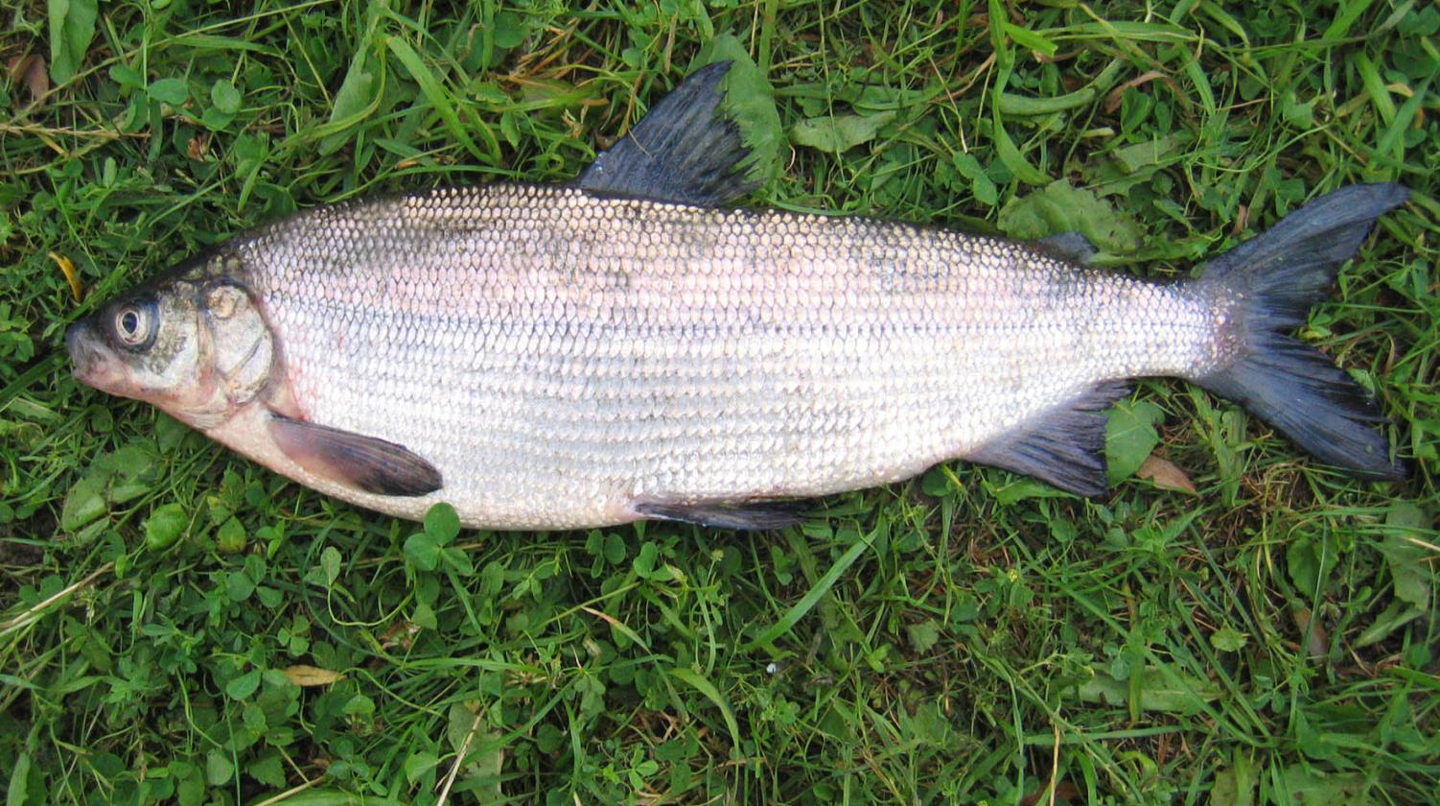 State regulation and development of Fisheries and Aquaculture