Ocean Multi-Uses in the Northern Bay of Biscay (France)

Minimizing conflicts while reaching sustainability in a shifting maritime economy

Back to MULTI-FRAME project page
Back to all cases

The Bay of Biscay is an active region for France’s maritime economy, home to small-scale fisheries, aquaculture, sea salt harvesting, naval bases, ship yards and maritime transport. These activities have historically shaped local communities' identities, landscapes, as well as rural areas and coastal cities located all along the Atlantic coast. In the last decades, the maritime economy of the study area has undergone significant changes. On one hand, some of the well-established sectors such as the fishing, aquaculture and shipbuilding industries have shown signs of weakness, despite their important political weight. On the other hand, seasonal tourism between late spring and early autumn has become a major economic driver. Additionally, new ocean uses are gradually emerging. For example, by 2023 the northern Bay of Biscay is supposed to host two of the six offshore wind farms already planned in France.

These shifts in the region’s maritime economy often leads to mistrust and sometimes to antagonisms between marine stakeholders, but rarely to cooperation. Tourism development, diversification and expansion within the Bay’s waters can generate opportunities, but also puts seasonal pressures on other activities. Although some fishers sought alternative sources of income due to quotas reductions and fish stocks decline, most of them remained indifferent to tourism. In the Bay of Biscay, states of fish stocks are constantly improving: 35% are still over-fished and depleted in 2018 (compared to 45% in 2000), but 44% are ever sustainably exploited or are recovering (compared to 18% in 2000) (Biseau, 2020).

France is looking increasingly offshore for space to achieve ambitious renewable energy targets (i.e. 2.4 GW in 2023 and 5 GW in 2028 for the offshore wind energy, according to the 2015-992 French Energy Transition Law). This leads to a number of uncertainties regarding impacts and risks, which need to be addressed to foster public acceptance of offshore wind farms, while ensuring existing uses are not pushed out. In recent years, some fishers and local environmental NGOs voiced opposition of the offshore wind energy projects. This has led the authorities to develop acceptability strategies to manage arising conflicts. In particular, several mechanisms such as territorial compensation, establishment of participatory processes, local taxation, etc. are used to push projects forward (Oiry, 2017).

However, ocean multi-use strategies promoting synergies between marine uses and users could be more efficient at reducing conflicts while addressing sustainability. The regional maritime business and research communities have a high interest in exploring how the multi-use concept can be integrated into the region’s transforming maritime economy. Local industries, planners and regulators have some engagement with multi-use among existing uses, but questions remain regarding introduction of new uses. Indeed, national and regional planning processes as well as marine renewable energy promoters are those who would much benefit from advances achieved by multi-use solutions. Still, some other users - such as fishers in the case of floating wind turbines and aquaculture farmers in the case of grounded and floating wind parks. 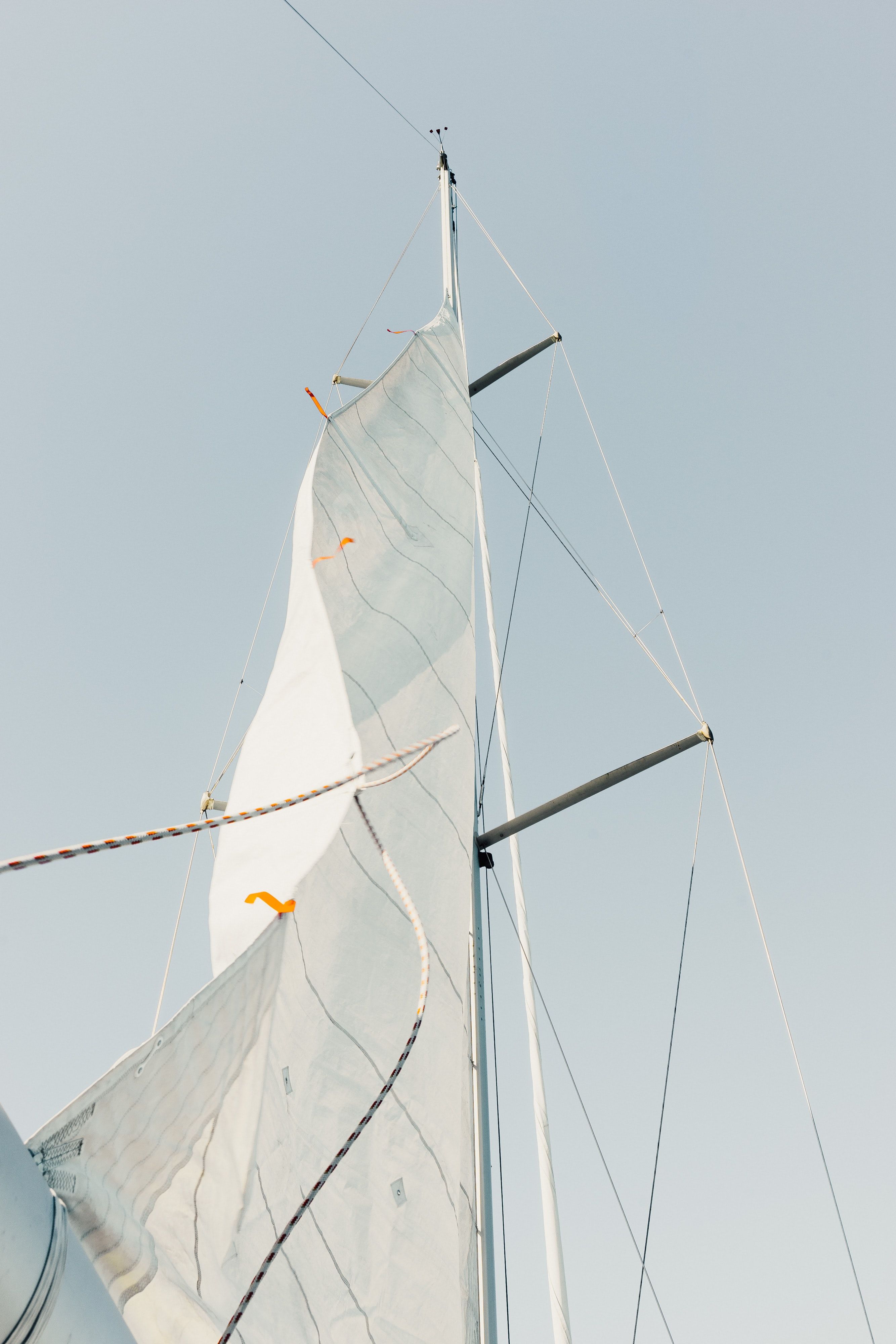 Major challenges to be addressed by this case study include:

Can uses be combined to mitigate impacts from declines in one industry (e.g. fisheries) while addressing seasonality conflicts?

How can regulatory and public confidence in the multi-use concept be built as a new maritime use (e.g. offshore wind) is introduced to the region?

How can new technologies (e.g. floating offshore wind) be tested in use-combinations to close research gaps on their viability?

Use combination scenarios for the French Case Study
The University of Nantes team will work with supporting stakeholders to implement the following scenarios:

Fisheries/aquaculture & Tourism: Pescatourism, where tourists accompany professional small-scale fishers on their voyages, is identified as a potential multi-use combination to address existing challenges faced by the regional fishing community. This scenario will evaluate how environmental sustainability of both tourism and fisheries can be enhanced through diversified, eco-friendly offerings. Anticipated benefits include reduced exploitation pressure on local fish stocks, while providing alternative income sources to compensate for reduced revenue due to fishing quotas. 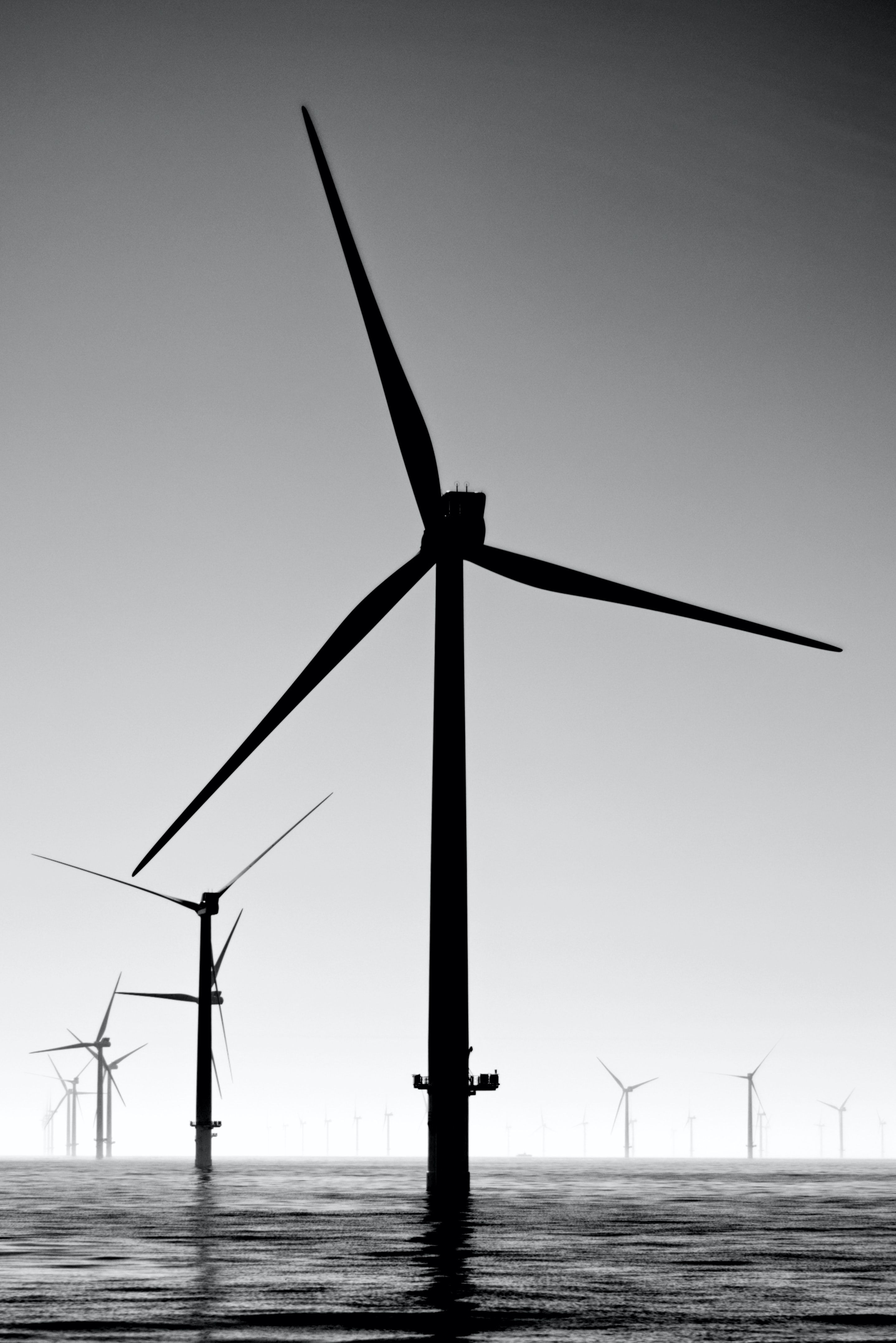 Offshore wind farms and fisheries/aquaculture: The case study area is being strongly considered as a location for France’s first offshore wind farms (OWF), which presents the ripe opportunity to explore multi-use potential between existing and emerging uses.  By advancing concepts for combining OWF with the region’s main maritime uses (e.g. fisheries & aquaculture), this scenario can support increased acceptance of large scale offshore wind developments through identification of clear synergistic benefits. For example, the viability of co-locating offshore aquaculture within an offshore wind firm will be evaluated to identify how current limitations due to harsh environmental conditions for aquaculture can be overcome. Additionally, the region is a research hot-bed for developing floating wind turbine technologies, and the scenario will examine how these can be developed in such a way that considers the spatial needs of other uses. This multi-use scenario is anticipated to inform not only the region’s planning processes, but also other countries with plans for floating wind energy arrays.

How will this information be used?

Representatives from regional and national governments, local and regional business, NGOs, and research institutions will be engaged in scenario development so that results can be used in ongoing efforts to shape the region’s maritime economy in response to policy targets. For instance, scenarios outputs will be useful for:

As a hub of maritime research and innovation, the case study lead will tap into the region’s existing networks and partnerships to shape scenarios. In order to do so, relationships will be developed with the Maritime Chair and the SEMREV, which are existing engagement platforms well known to maritime stakeholders. They will draw from their existing connections to industries which can benefit from multi-use facilities, as well as experience in developing investment plans for multi-use.

As a leader in maritime sector innovation, the Pole Mer Bretagne Atlantique economic development cluster has expressed their support for contributing to the multi-use scenarios in this case. Their industry and research network can provide valuable expertise, in particular regarding development and financing of multi-use platforms. It will also be an important outlet to disseminate and outputs and to support new business models.