The SUBMARINER Network is currently in the final stage of updating its Roadmap 2030 (first edition published in 2013) as to define our new set of priority targets and actions, which we aim to implement over the course of the coming years.

The new Roadmap 2021+ is based on a thorough analysis of the impacts achieved as a result of our large set of activities undertaken over the past seven years supported by 20+ projects with SUBMARINER members and a total finance of 32 million EURO for the Baltic Sea Region alone. The new Roadmap 2021+ also takes into account new external developments, which have come to the forefront over the course of the past seven years, such as new emphasis on climate mitigation, marine litter or ocean literacy. In addition it acknowledges the potential as well as needs of the increasing number of companies, which are active and interested in the blue bioeconomy throughout the Baltic Sea Region. 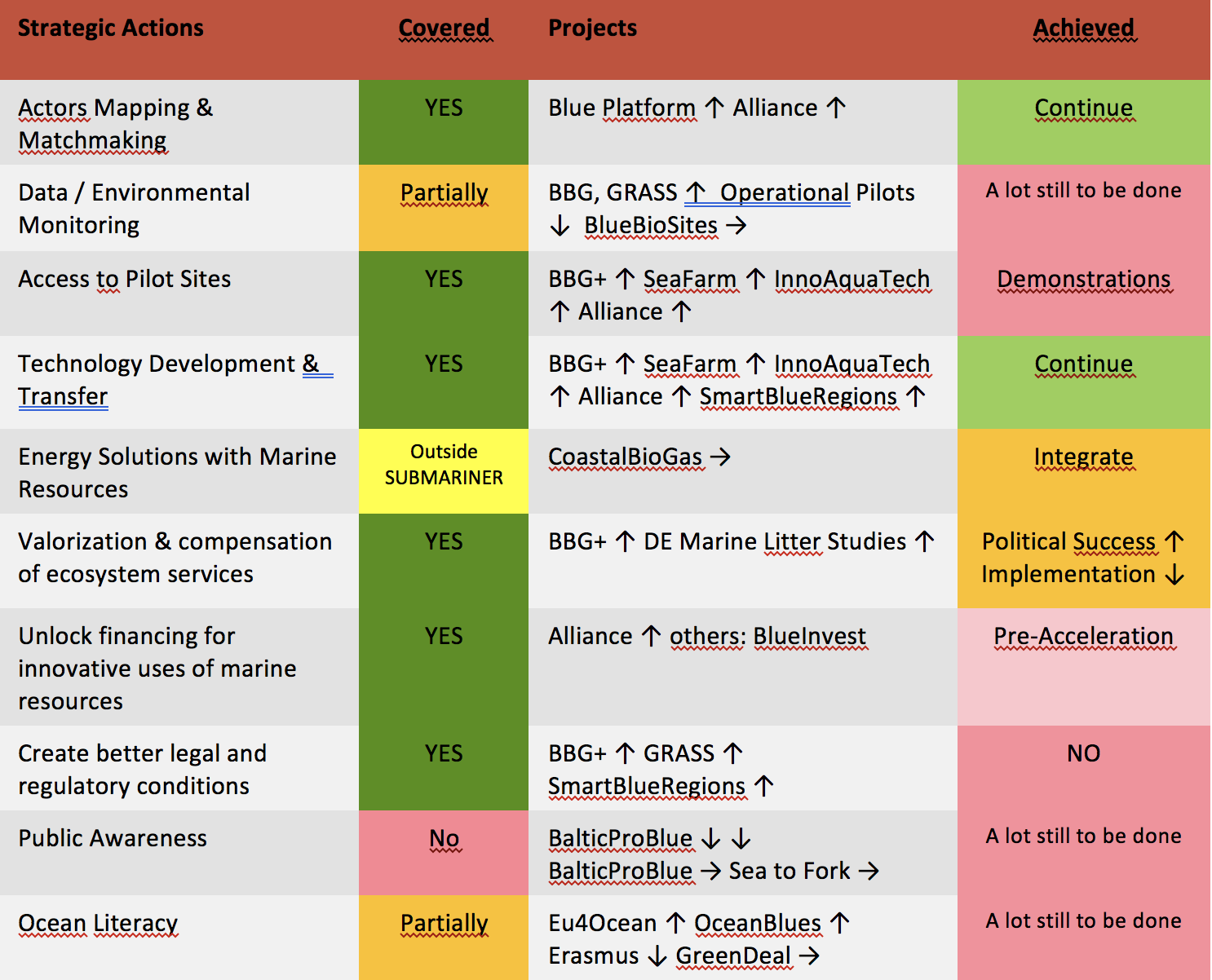 During this years’ 11th SUBMARINER Network Annual Members Assembly, we sealed 10 years of hard work since the kick-off of the SUBMARINER project, and agreed on our new set of targets and ambitions for joint activities – with focus on moving towards full realization of the blue bioeconomy potential within the Baltic Sea Region.

Watch out for our full 2020 status quo report and launch of the 2021+ Roadmap report; which we will present to the public through a series of online roundtables, workshops and webinars.