On 28.-29. October 2019, the BalticRIM-Project was presented at the ‚Forum Strategov 2019‘ in St. Petersburg, i.e. the 18th Annual Strategic Planning Leaders Forum of the Regions and Cities of Russia.

In the seminar-dialogue session on „The Baltic Sea Region: Russia-EU Transnational Cooperation Results and Perspectives“, the Russian BalticRIM associate partner Andrei Lappo of the Scientific and Research Institute of Maritime Spatial Planning Ermak NorthWest (ErmakNW) together with the BalticRIM lead partner – represented by Daniel Zwick of the State Archaeology Department of Schleswig-Holstein – gave a brief introduction of the project goals and presented a short film of the Russian-Finnish cooperation pilot case in the Gulf of Finland. The session was moderated by Elena Kolosova, the Interreg Baltic Sea Region Programme officer for external cooperation. The importance of such cooperation projects between the Russian Federation and the European Union was reflected in the welcome addresses by Igor Kapyrin (Deputy Director of the Department of European Cooperation, Ministry of Foreign Affairs of the Russian Federation) and Alexander Somoza (Policy Officer of the European External Action Service). Igor Kapyrin stressed that the EU’s BSR strategy is not in conflict with Russian interests and highlighted the progress made. He emphasised the importance to include not only institutions in this process, but civil society to saveguard socio-economic development. In a previous roundtable discussion with a similar emphasis on Russian-European cooperation in the Baltic Sea Region, this impression was seconded by Alexander Somoza, identifying two levels of cooperation with Russia: While the first level of political dialogue came effectively to a halt in 2013/14, the second level of policy implementation by public administrators worked complimentary to the EUSBSR’s own policy goals, naming Interreg’s Northern Dimension policy as an example.

In a roundtable discussion on the Maritime Economy, Alexey Konovalov (Acting Director of the Institute for National Marine Policy Integrated Study, RTU-MIREA) pointed out that the instrument of Maritime Spatial Planning is not yet properly used on a regional level due to competence uncertainties and the lack of consideration for planning circles to affect long-term development. This, in particular, is also an issue experienced by several BalticRIM partners. Pawan Patil (Senior Economist of the World Bank) highlighted the interconnectedness of environmental protection and economic growth, which can only be developed sustainably if environmental concerns such as biodiversity are taken seriously. He illustrated its importance by invoking the hypothetical of an „ocean economy“, which would rank as the 9th largest economy, with a growing tendency. This view was seconded by Stavros Kalognomos (Conference of Peripheral Maritime Regions), who stressed that there cannot be economic growth if it is not done in a sustainable fashion and also highlighted the importance to collect more data on the marine environment.

For further information on the Strategov session in which the BalticRIM Project was presented, please refer to: https://forumstrategov.ru/eng/program/stol70.html 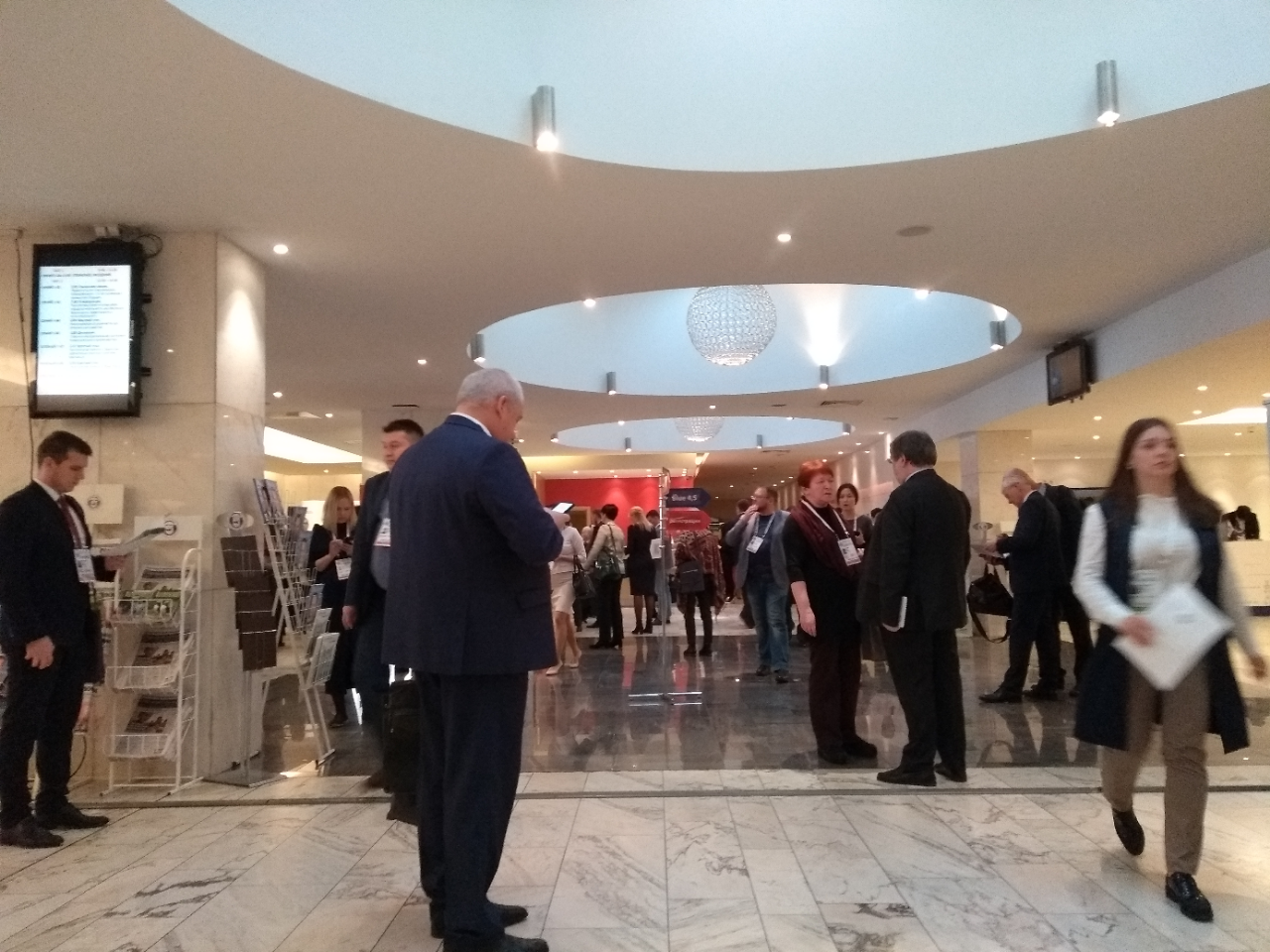 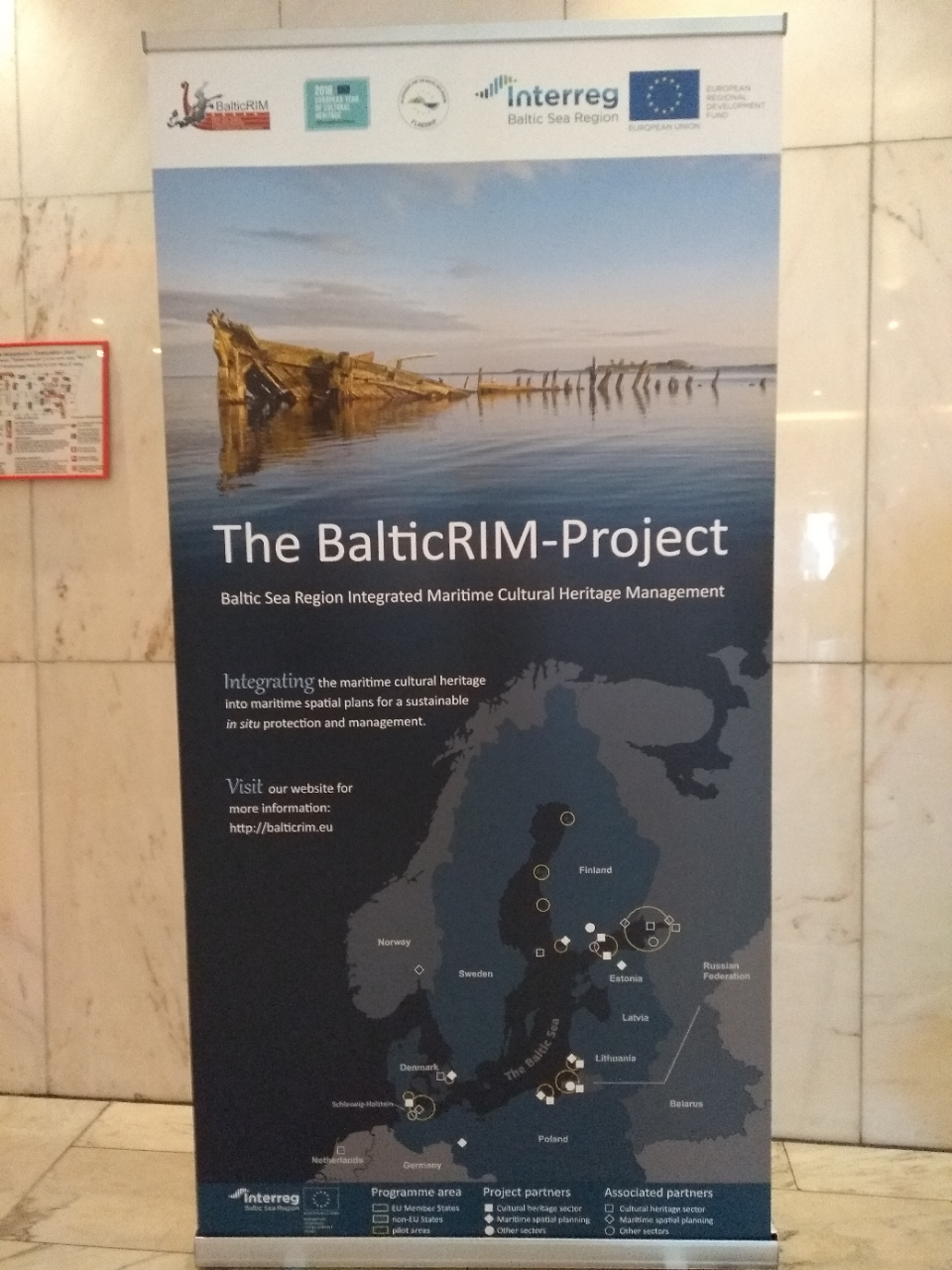 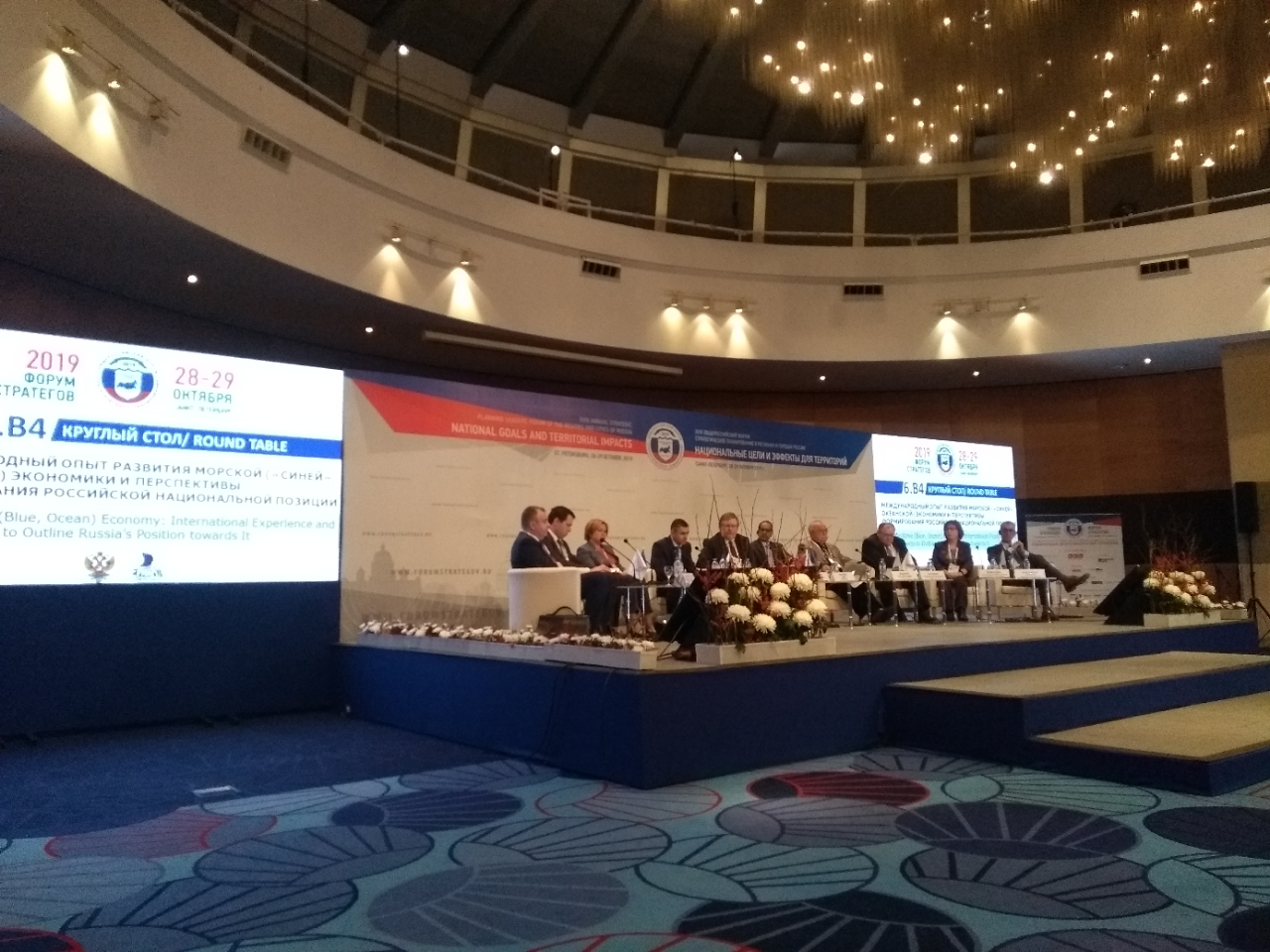